For more than a century, Boston Workers Circle has been devoted to the promotion of Jewish culture and social justice. Over the past few decades, we have witnessed with growing dismay the dishonoring of our ideals by the Israeli occupation of the West Bank and systematic violation of  Palestinian rights. We believe only the complete and equal respect of all Jewish and Palestinian rights is compatible with our social values and Jewish traditions. Furthermore, we believe that neither Jews nor Palestinians can be free of the curse of political violence until equal rights for all is achieved. We respect the role of Palestinian activists in leading their own movements for liberation, just as we respect the role of Jewish activists in leading movements against antisemitism. Therefore, we call upon all people of goodwill, but especially our fellow American Jews and their organizations, to engage in educational and political efforts to: 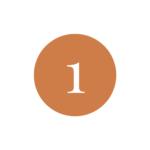 End the occupation of the West Bank and East Jerusalem and end the blockade of Gaza. 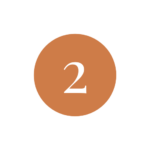 Demand that the Israeli government recognize and uphold the same human and civil rights for all people under Israeli jurisdiction, regardless of ethnic identity, religion, place of residence, or political status. 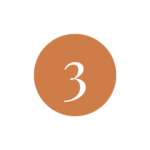 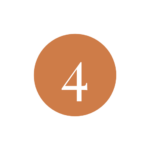 Promote the recognition of the equal right of the Palestinian and Jewish peoples to self-determination in Israel/Palestine. Support the efforts of the Israeli, Palestinian and international authorities to institute a political arrangement democratically endorsed by the Jews and Palestinians living in Israel/Palestine which is designed to realize equality, peace, respect for human rights, and a free, prosperous future for both peoples. 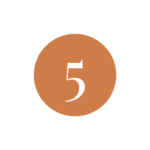 Encourage full, open discussions, in all venues, of the historical, political, and moral dimensions of Israel/Palestine.

Recognize the right of all individuals and organizations to engage in non-violent activities to realize their political goals and values, including advocacy for the Boycott, Divestment, and Sanctions movement. The BWC strongly opposes efforts to enlist government power to curb that right. Although its members hold a variety of positions on the BDS movement, ranging from enthusiastic support to unambivalent rejection, as an organization, the Boston Workers Circle neither supports nor opposes the Boycott Divest Sanctions (“BDS”) movement. However, it will vigorously oppose any attempt to silence or suppress the BDS movement by imposing legal sanctions on its supporters. Moreover, in concert with the National Workers Circle, the BWC rejects the conflation of support for BDS or anti-Zionism with antisemitism. 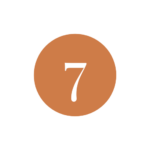 Encourage any and all activism in support of the above principles.

We are proud to stand as a progressive voice on Israel/Palestine in the Greater Boston Jewish community. The entire process of creating these principles was an incredible testament to how our members engage and discuss issues together, even while in disagreement. In this spirit, we hope that the next stage of our Israel/Palestine work is deeply rooted in respect, an openness to working and moving through disagreement, and a commitment to making the world more just.

Stay Up To Date!

Sign up to receive our newsletter and our updates will be delivered straight to your inbox.